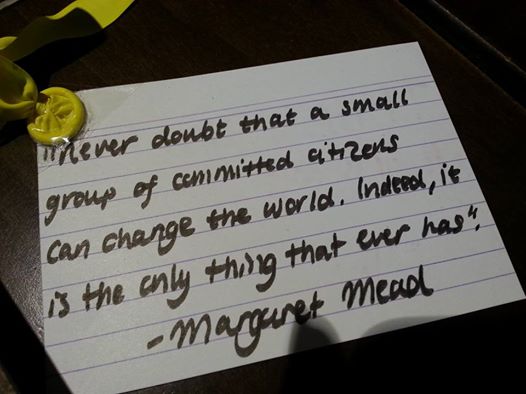 Here you can read the spanish version

It was the diary routine during the five days while this workshop took place. Led by Carrie Van der Kroon, the number of activities organized to heal to the soul was high. Every morning we used to say good morning in our mother tongue, we used to practice some relaxing exercise with our hands joined together, we jumped and laughed without a break.

These early morning routines were known as “the wake-up exercises”, which were attended by around eighty six young participants. With these rites we used to start each day the Global Peace Workshop 2015(#GPW2015) that has taken place between the 29th of June and the 4th of July in Mugla, Turkey. The encounter has been organized by the Centre for Trust, Peace and Social Relations in collaboration with the Political Science and International Relations Department of the University of Mugla Sitki Koçman. 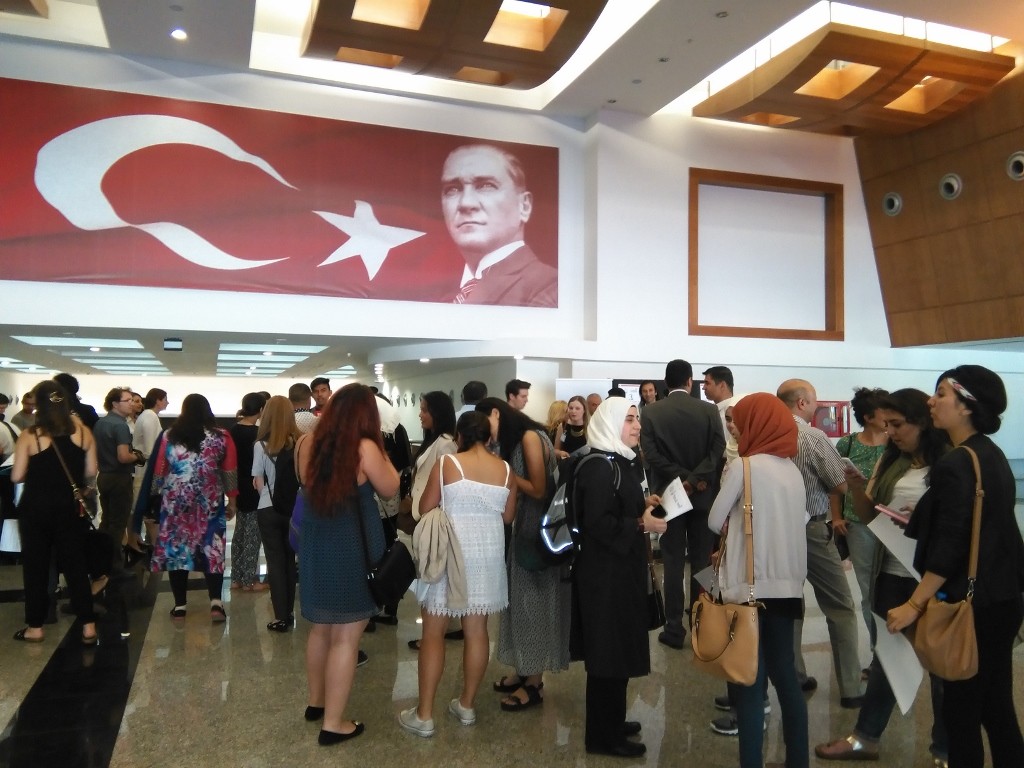 Mugla is a small town located in Turkey. Turkey, a country involved in a peace process, that is taking place with some difficulties but that has brought some relief. Each participant has figured out to the third edition of this Workshop, coming from different parts of the entire world: From Africa participants came from Nigeria and Ghana; the participant countries from South America were Bolivia and Peru; the one coming from Central America was the Dominican Republic; participants travelled also from Canada but also from Asia where participants came from Cambodia, Indonesya, Kirguiztan, Australia and Pakistan; and from different countries of Europe as Turkey, Albania, Spain, Germany,  North of Ireland, Poland, Romania or The Netherlands.

Despite these young people had never seen each other before, they all had a common goal: peace. As one of the panelists expressed at the beginning of the encounter, peace means to choose a way of life. And we put in practice our choice without knowing each other, without being aware that we were peace-builders trough creativity, empathy, enjoyment and the exercise of no violence. 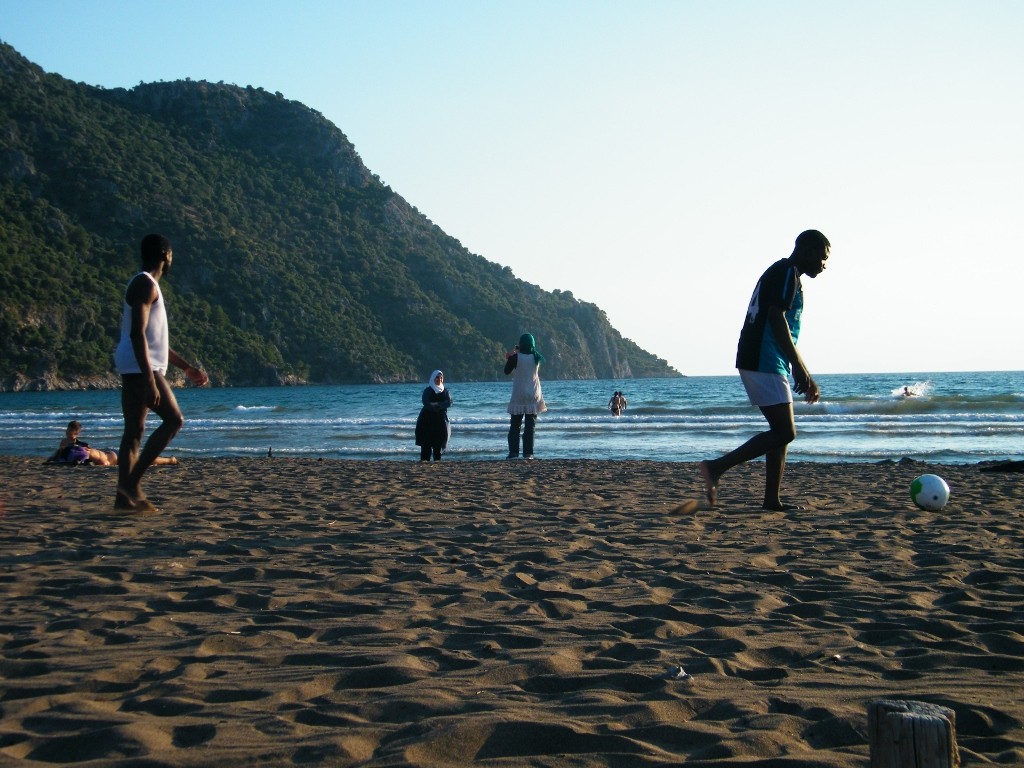 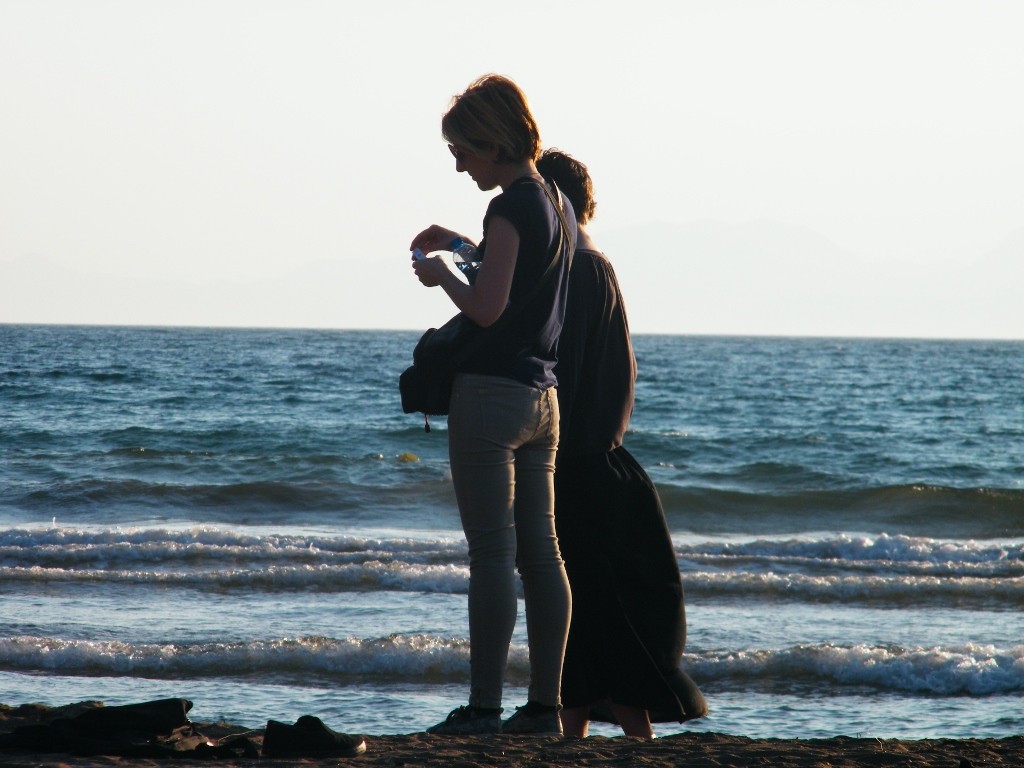 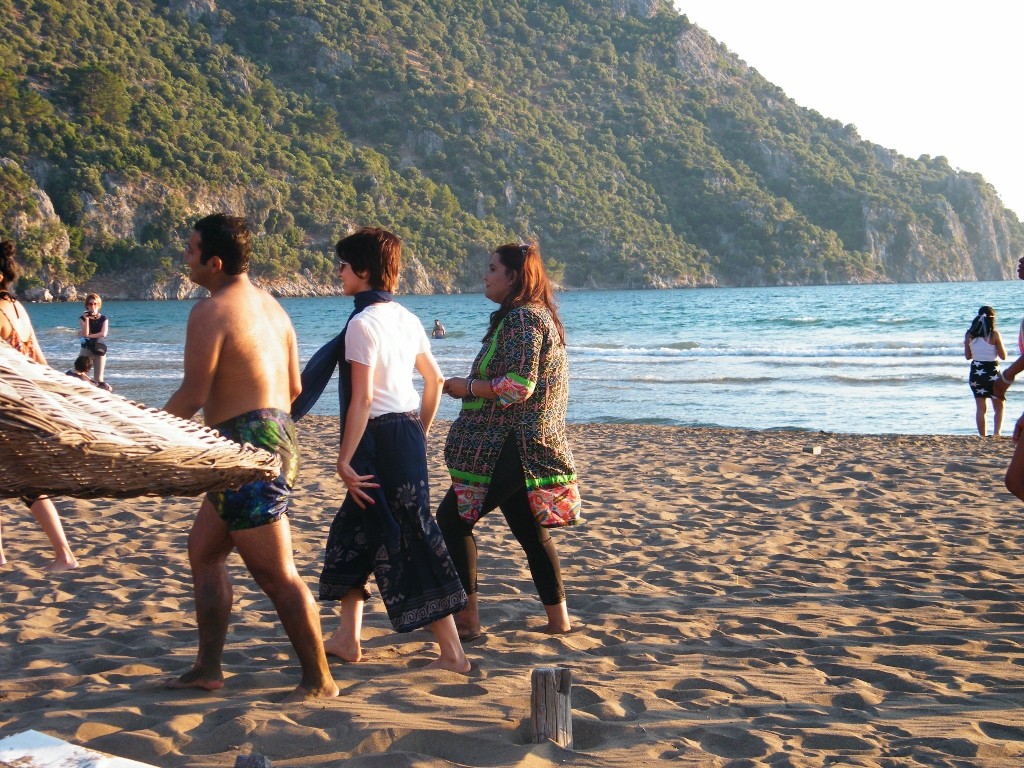 I find quite strange how can we convert an atmosphere based on pain, trauma and a deep harm in a new one full of laugh, silence and happiness. Thanks to this encounter we have been able to understood the way we can contribute to this change, trough social media. We have understood how we can connect a local and a global problem. We have learnt that isolated incidents are not frequent and, also, how important is to try to bridge differences between the different actors of a conflict. It is not easy but it is possible. We have discussed about post-conflict justice raising questions as “Who has the right to define the concept of victim?”.

Above all, this Workshop has been a very neccessary space in which young people have had a voice in this undertaking, but also because it has shown them the way of peace, a new way to look at the world. According to the Global Peace Index, the world has become less peaceful each year, breaking the Index trend since the Second World War. 2014 registered the highest rate of refugees and displaced people because of armed conflicts. The economic impact of violence raised until the amount of 14 billion of dolars. The solution: the investment in prevention, as it could help to cushion the impact of violence in different levels. And of course, The Global Peace Workshop is a sort of this prevention.

Each participant came from a different place but with a unique goal, that was to develop and discover that other experiences are possible; we wished to listen each other, to look at each other. “I see you” was the most acclaimed maxim, and it was fastly internalized by everyone. 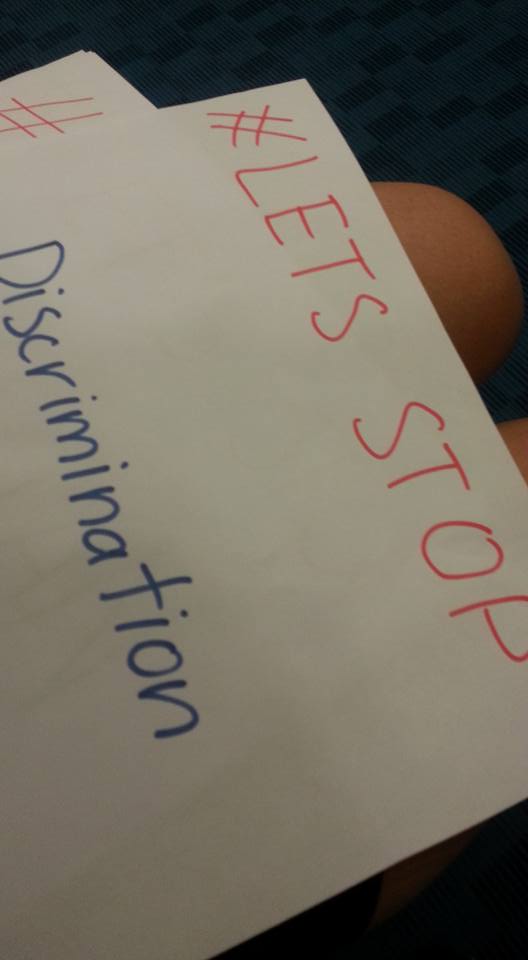 We were witnesses of how stereotypes were removed. Despite Iran could be tought as a country inhabited by religious fanatics, a young coming from Teheran could explain as how they read newspapers, how they are open to the world. In the same way, we could met three Syrian girls that were active, intelligent and engaged with peace, as one of them hade been studied how identity changes because of a conflict. Finally, the Western stereotype about muslim women was removed by the experience expressed by a Palestinian girl that survives of the dictates of Israel and that was very critic with the situation of women in her own country.

These sterotypes fell from the first day. If at the begining we chose our first partners by our common cultural, lingüistic or religious roots, after the first dinner the turkish music and the #GPW15 volunteers helped us to break these stereotyped clusters and we started to share this experience together, no matter which nationality, name, age or gender had each other. We were able to put prejudices on ice and to practice the values of humanity and compassion.


*Translation by Ana Santamaría Justo. Thank you very much 🙂 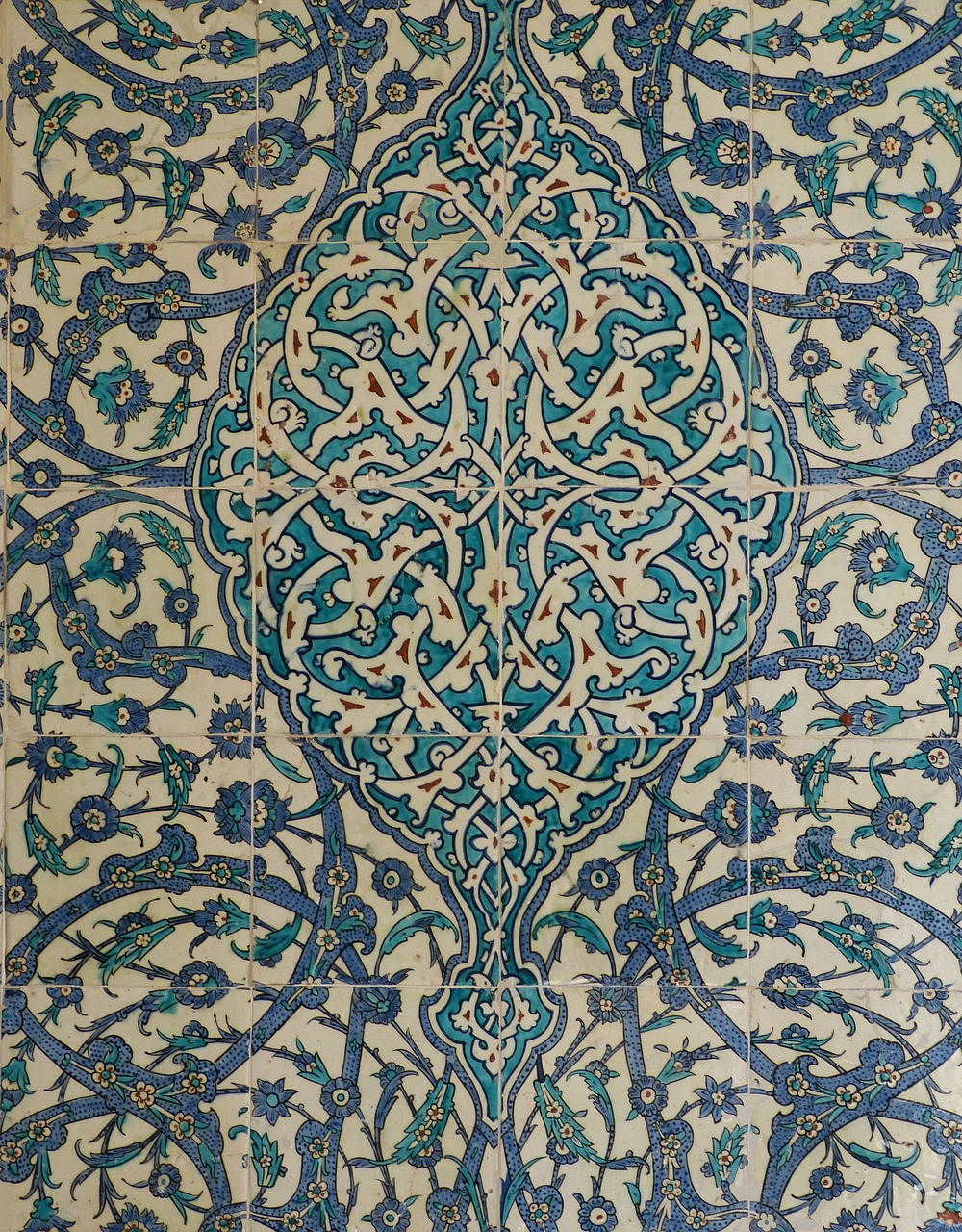 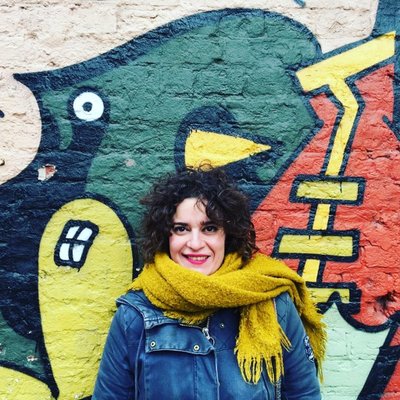 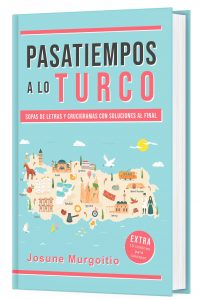 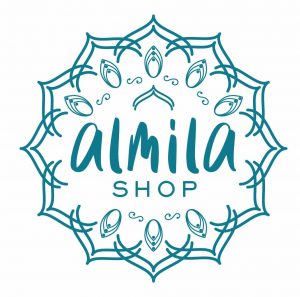 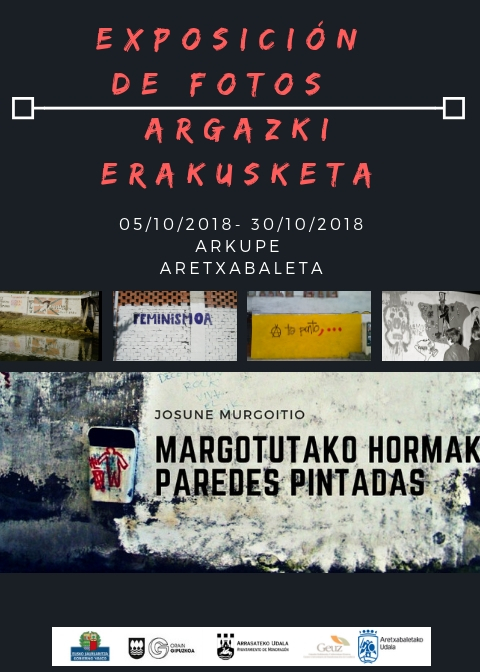